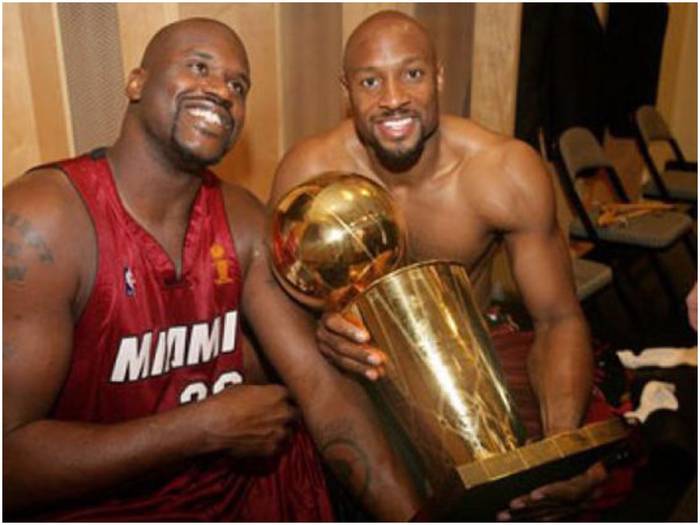 Spacing is going to be very important for the Heat this season. This offseason, the Heat added guys they believed can shoot it from beyond the arc. One of the guys they added was Luke Babbitt, a stretch four who can shoot beyond the arc. The Heat traded their protected second round pick along with cash to acquire the forward from the Pelicans.

“It was a surprise,” he said, the Heat sending a highly protected second-round pick to New Orleans that likely will be extinguished. “I didn’t really know it was coming. But once I got the news, mentally it just totally shifted over and I was excited. I had a good couple of years in New Orleans, but with this kind of rebuilding group I feel like I kind of fit with what we’re trying to do here.”

Babbitt believes he can be a big help to the Heat’s offense this by providing spacing on floor for drivers like Dragic and playing off of Hassan Whiteside.

“That’s what NBA offense is, is spacing. So to give guys, to maximize those guys, Hassan, Goran, to open up driving lanes, you have to have people to space it out that can shoot, that’s the way the league is going now. Yeah, it’s important. I think everybody realizes that.”

“The goal is to have shooters everywhere,” said Babbitt. “I think you don’t want to have a situation where the spacing is kind of out of whack. I think our team is built to be up-tempo, space-the-floor. We can play four-out, one-in with Hassan. I think we can probably get a little bit more creative. I think Coach Spo will get some creative lineups out there. As I watched last year, he played 6-8 guys at all five positions.”

Last season, Babbitt provided that playing alongside Pelicans big man Anthony Davis. Playing as a stretch four, Babbitt shot 40 percent from beyond the arc. He could provide the same spacing for Heat big man Hassan Whiteside if his number gets called. However, an area he does struggle in is the defensive end.

Despite having a guaranteed deal with the Heat, there’s no guarantee that Babbitt will be on the final roster for opening night. The Heat also like Briante Weber and if Weber impresses them there’s a great chance Babbitt could be cut for him. But should Babbitt make the final roster, don’t be surprised to see his number called throughout the year.